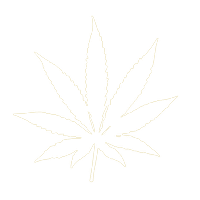 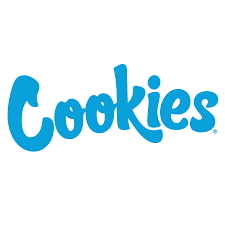 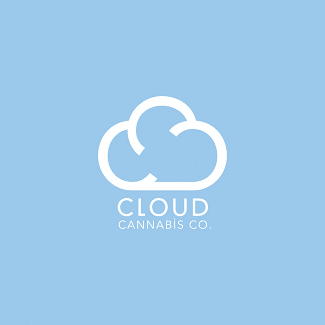 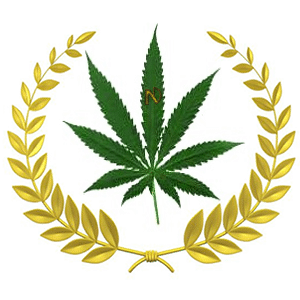 The Care Initiative allowed patients with certain medical conditions to legally possess up to 2.5 ounces of dried marijuana. Patients with qualifying conditions could only access medical marijuana dispensaries upon the recommendation of a certified physician.

The new law did not offer explicit guidelines for the operations of dispensaries, however qualified patients and caregivers were legally allowed to grow up to 12 marijuana plants.

Gov. Rick Snyder signed a reformative package of bills in September 2016, ultimately allowing the operation and regulation of medical marijuana dispensaries.  The governor also legitimized the sale and use of edibles and topicals and subsequently applied a 3 percent taxation rate on all medical marijuana products.

In November 2017, 365,000  signatures were submitted by legalization proponents,  in a bid to place marijuana legalization on the 2018 ballot. Voters ultimately approved Proposal 1 by a 56-44 margin on November 6th, 2018.  Michigan became the 10th state to legalize recreational marijuana with the introduction of the Michigan Taxation and Regulation of Marihuana Act.

Michigan has since developed a regulatory plan for the distribution and cultivation of cannabis, subject to 10 percent excise tax, as well as a 6 percent sales tax.

On December 6, 2018, the recreational marijuana law went into effect. December 1, 2019, saw the first dispensaries open to the public.

From Dec. 1 to Feb. 2, 2020, the state-approved licenses for 43 recreational marijuana dispensaries, 18 growers, seven processors, and three event organizers, according to the Michigan Marijuana Regulatory Agency.

Marijuana dispensaries in Michigan are permitted to sell both medicinal and recreational marijuana to anyone over the age of 21 with a valid I.D.

Anyone under the age of 21 must provide a Michigan medical marijuana card.

A designated caregiver must purchase medical marijuana for patients under the age of 18.

There are no specific limitations on the types of cannabis products that can be sold at Michigan dispensaries.

All dispensaries will offer different products, however many of the following are available in the state:

All adults over the age of 21 may legally possess up to 2.5 ounces of marijuana (medical and recreational) outside of their place of residence, and up to 10 ounces in their home. They may also possess up to 12 live cannabis plants at home in addition to the aforementioned 10 ounces. Only 15 grams of any concentrate are allowed at one time, per individual.

Dispensaries have the right to limit, based on regulations and laws of their jurisdiction, the sale of marijuana products. Below is a list of products and their allowable amounts:

Cooking With Marijuana and Cannabis Concentrates

It’s illegal for anyone under 21 years of age to be found in possession of marijuana. First-time violations may result in a $100 fine or community service, four hours of drug education or counseling, and forfeiture of the marijuana.

For those under 21 but over the age of 18, possession will result in forfeiture of the marijuana and a fine of $100.

For those under 18, a second infraction will result in a $500 fine or community service, eight hours of counseling, and forfeiture of the marijuana.

For a second infraction for those under 21 but older than 18 years of age will receive a $500 fine and forfeiture of the marijuana.

Third offenses will result in a misdemeanor charge and possible jail time if the violation was seen as habitual, willful, for commercial purposes, or if violence was involved.

How to get a medical marijuana card in Michigan

Once approved, patients must set up an online account with the Department of Licensing and Regulatory Affairs.

All applying minors under the age of 18 must get consent from a parent or legal guardian and complete then submit an MMMP Minor Application Packet.

Once the patient receives the recommendation, they will pay a $60 fee. Those receiving government benefits or Medicaid will pay $25. Adding a caregiver to the application will be an additional $25.

Visit the MMMP website for an application and instructions checklist.

In order to obtain a Michigan medical marijuana card, patients must be examined by a medical doctor (MD) or doctor of osteopathic medicine and surgery (DO) licensed to practice in Michigan.

Patients must obtain a signed physician certification to qualify.

During the pandemic restrictions, Michigan medical marijuana doctors are permitted to examine applicants via telecommunications methods such as video conferences. This may change in the future. 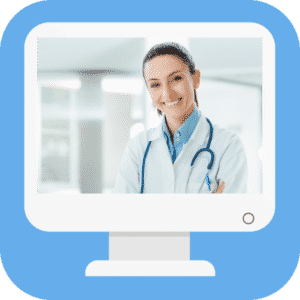 The qualifying medical conditions for a Michigan medical marijuana card are as follows:

Michigan medical marijuana patients may assign a caregiver. Caregivers may grow up to 12 plants on the patient’s behalf, in addition to carrying and transporting medicine.

Patients under the age of 18 must assign a caregiver when first applying for the program.

A patient’s primary caregiver must be 21 years of age or over, who has not been convicted of a felony within the last 10 years.

The patient must register their caregiver with the MMMP at the time of their own application.

The caregiver must always have the patient’s MMJ card in addition to their own ID when purchasing, in possession of, or transporting marijuana.

Caregivers may be responsible for up to five patients at any given time.

Applications and all supporting information submitted by qualifying patients, including information regarding their primary caregivers and physicians, are confidential.

The MMMP maintains a confidential list of the persons to whom the department has issued registry identification cards. Individual names and other identifying information on the list are confidential and are exempt from disclosure under the freedom of information act, 1976 PA 442, MCL 15.231 to 15.246.

The MMMP will verify to law enforcement personnel whether a patient’s medical marijuana card is valid, without disclosing more information than is reasonably necessary to verify the authenticity of the registry identification card.

Driving a car after consuming marijuana or marijuana products is strictly prohibited in the state of Michigan. The penalties are similar to those of DUI charges. Driving under the influence of marijuana in Michigan may result in stiff fines and even jail time.

Adults over the age of 21 residing in Michigan, or their designated caregivers may legally transport marijuana or marijuana products as long as the substance or substances are:

If a patient or caregiver is found in violation of these stipulations, they face a civil fine of up to $250.

The consumption of marijuana or marijuana products is strictly prohibited in Michigan. The use of marijuana is limited to private property, out of view from the public, and away from any public property or place.

Social consumption clubs are allowed in some Michigan municipalities under limited circumstances.

In order to allow the consumption of marijuana products on the premises of a nonresidential location and charges a fee for entry, sell goods or services while individuals are consuming on the premises, or require membership for entry must acquire a designated consumption establishment or temporary marijuana event license.

Marijuana Possession and Firearms in Michigan

Home cultivation: up to 12 plants allowed

All individuals residing in Michigan who are over the age of 21 can legally grow and possess up to 12 live marijuana plants in an enclosed, locked facility.

If a medical marijuana patient has a designated caregiver, that caregiver may also be allowed to grow up to 12 plants, also in an enclosed, locked facility.

Those interested in obtaining a license to operate a cannabis-related business in Michigan must apply through the Michigan Marijuana Regulatory Agency (RMA) at the Department of Licensing and Regulatory Affairs.

With the enactment of the Michigan Industrial Hemp Research and Development Act in January 2019, both CBD derived from cannabis and hemp became legal in the state of Michigan.

The MRA, or the Michigan Marijuana Regulatory Agency oversees all of the state’s marijuana business licensing. It was initially announced that applications, for the first 24 months would be accepted exclusively from medical marijuana operators who were currently licensed. However, as of March 2021, regulators will accept applications from first-time entrepreneurs seeking recreational marijuana licensing opportunities

Furthermore, municipalities such as Detroit that chose not to participate in recreational marijuana sales are being offered business opportunities in the industry.

Detroit recently announced cannabis industry rules, ensuring that social equity applicants would be allowed fair opportunities for advancement. “Detroit legacy applicants” will receive  50 percent of the licenses — low-income individuals who have been severely impacted by marijuana prohibition and have lived in the city for 10 of the last 30 years.  For those business applicants belonging to disproportionately-impacted communities, discounts of up to 75% will be available on licensing fees.