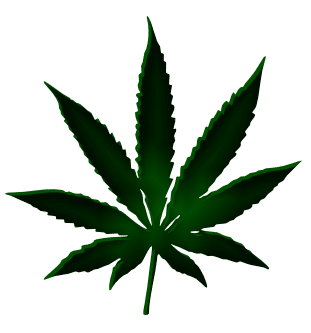 As many countries around the globe relax their cannabis laws, Russia has taken an unyielding stance against reforming cannabis policy — not just at home but at the international level. The Russians have been extremely critical of Canada for legalizing marijuana on a Federal level.

Last March, the deputy of Russia’s Ministry of Foreign Affairs made the following statement:

“Legalization efforts in the U.S. and Canada are matters of serious concern for us. It is worrisome that several Member States of the European Union are considering violating their drug control obligations.”

In recent years, Russia has targeted and banned several Canadian cannabis activists from entering the country. The list, updated on June 3, 2022, is a lengthy one, including judges, business executives, military leaders, journalists, and politicians. The list has grown to include hundreds of lesser-known Canadian marijuana activists, and at last count, the number of banned individuals was tallied at 658.

Longtime cannabis advocates, Marc and Jodie Emery, Dana Larsen, Blair Longley, and Donald McPherson were among the prominent activists on the list of undesirables. However, some of the names on the list appear to be anomalies, as they are not connected to any political party or advocacy group.

Russian drug policies were altered in 2004. Prior to that time, possession of a single joint resulted in a criminal record. The new law set the possession limit at 20 grams of marijuana and while possession was deemed to be an administrative offense with no incarceration time.

However, in 2006, Russia backtracked and lowered the limit from 20 grams making possession of more than 6 grams a criminal offense. Less than that amount was punishable by 15 days in jail or a 5000 ruble fine, Yikes.

Russia’s latest anti-marijuana spectacle, is the imprisonment of Brittany Griner for a 1g vape cartridge. 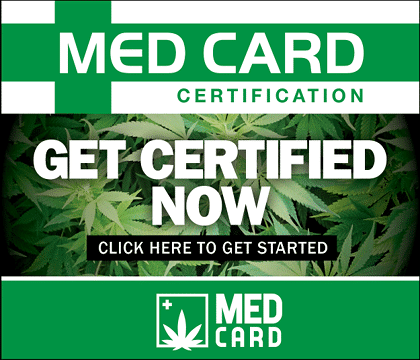 China and other communist countries

Aside from Russia, several countries around the world — especially communist countries such as China, Cuba, Laos, and Vietnam — have very harsh marijuana laws.  China tops the list with its draconian drug policies.

In 2015, law enforcement officials began raiding homes and clubs and charging citizens with marijuana possession. However, some people in Hong Kong are willing to take a risk and grow their own stash in spite of the potentially harsh penalties.

In the city of Hong Kong, the manufacturing and distribution of marijuana or any illicit drug are under the umbrella of the Dangerous Drugs Ordinance. Any individual apprehended cultivating any cannabis plant (including non-intoxicating CBD hemp) is looking at up to 15 years in prison and a $100,000 fine.

Like Russia, Chinese government officials frequently express dismay at Canada’s leniency around the possession and cultivation of marijuana and blame Canada for the mass smuggling of the herb into China. Allegedly, roughly 20% of Canada’s total marijuana production ($1.2 billion worth) was exported globally, with a large portion of it sold within Chinese borders.

Unfortunately, here in the U.S., in terms of federal cannabis policy reform, we’re no better than Russia or China. While CBD hemp is legal, marijuana is still considered a Schedule I drug the possession of which can result in harsh penalties. Before we can be taken seriously in cases such as Griner’s this has to change. 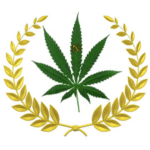 Sources For reading Up: