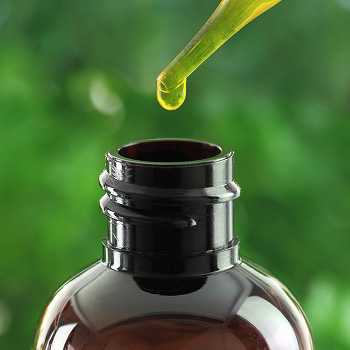 How To Use Cannabis Tinctures

Cannabis tinctures are the topic of today’s post. We’ll cover the different types of tinctures that are available, their benefits, and how they are applied.

Smoking marijuana and vaping cannabis-infused oils are currently the most common ways consumers ingest marijuana. However, smoking and vaping can be hazardous to lung health, as well as inconvenient and indiscreet, making these delivery methods a non-option for many medical marijuana patients. Tinctures are oftentimes a better choice.

Because manufacturers often use an alcohol solvent to extract cannabinoids and the final product comes in an alcohol base, tinctures have been called the “moonshine of marijuana.”

Interestingly, prior to 1937 when hemp and marijuana were banned in the U.S., tinctures were the most widely used of all forms of cannabis medicine. Before the turn of the 20th century, cannabis tinctures were regularly used in the British Royal Court. In fact, Queen Victoria was prescribed a cannabis tincture for menstrual cramps. The Queen’s physician extolled the virtues of this concoction and stated “When pure and administered carefully, [cannabis] is one of the most valuable medicines we possess.”

Let’s take a look at what tinctures are, how they work, and the different types available.

What are cannabis tinctures?

Cannabis tinctures are liquids infused with concentrated cannabis extracts or purified cannabinoid isolates such as THC or CBD. Tinctures generally come in glass dropper bottles for precise dosing. The drops are administered sublingually (under the tongue).

Most tinctures are alcohol-based to maximize absorption into the bloodstream. However, oil-based formulas are also sometimes referred to as tinctures. Oil-based tinctures actually work better when taken orally with food than sublingually. This is because blood is water-based and, unlike oils, alcohol mixes easily with water.

Many variations of tinctures are available. Some contain CBD and can be purchased over the counter, while those containing THC can only be purchased at marijuana dispensaries.

That being said, most conditions respond better to formulas containing a balance of cannabinoids. 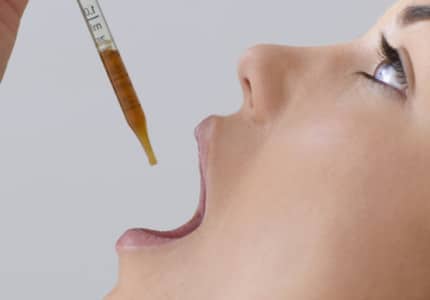 Tinctures are an easy, non-invasive way to experience the healing properties of cannabis. Using the dropper applicator, a specific number of drops containing the desired dosage are placed under the tongue and held for a time before swallowing.  The cannabinoids in the tincture are absorbed into the bloodstream via sublingual capillaries.

Tincture drops can also be added to food or beverages prior to consumption, or simply swallowed. However, this makes for a slower onset time.

Several varieties of tinctures are available, all offering an array of effects and benefits.

Cannabinoids isolate tinctures are made with purified cannabinoids such as THC or CBD and are devoid of other active compounds such as terpenes. These products are ideal for patients who might have sensitivities to certain terpenes.

Here is a list of the benefits offered by tinctures:

To summarize, smoking and vaping marijuana are popular and extremely effective ways of providing relief from an array of medical issues. However, these methods are not particularly healthy. They can elevate blood pressure and cause issues such as chronic bronchitis.

Tinctures, on the other hand, offer a far safer option that is easy to use, discreet, and gives patients much greater control over dosage.